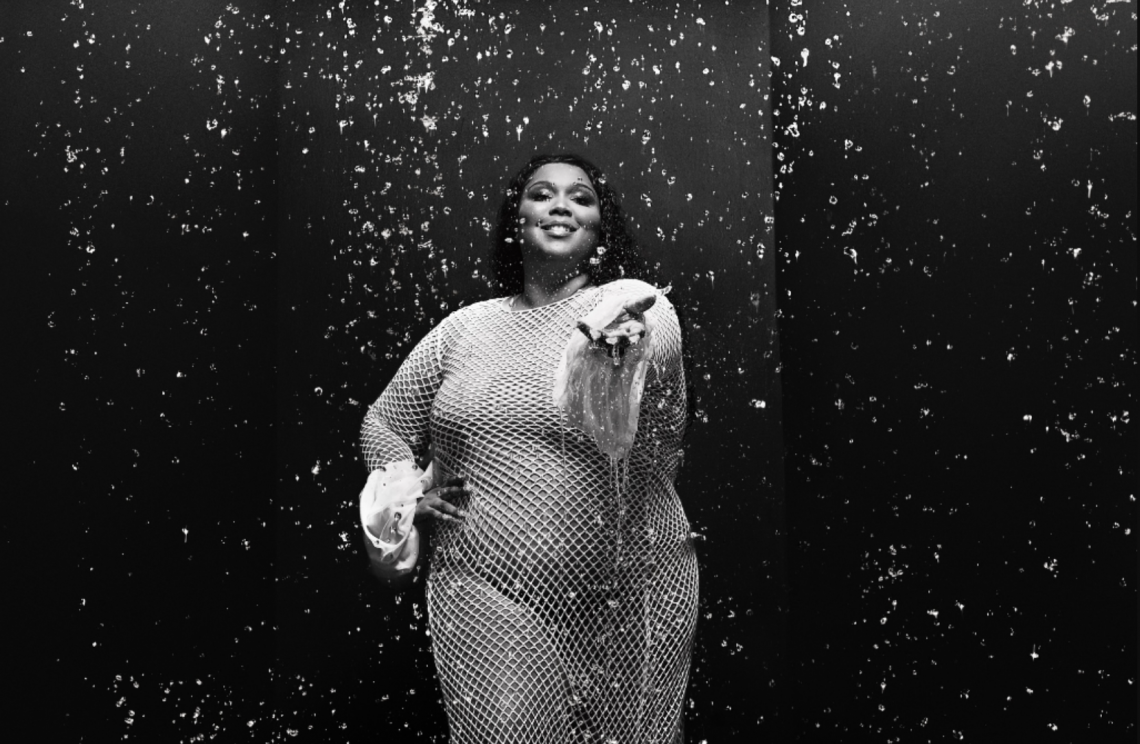 Last week, America was treated to a history-shattering little delight: at the Washington, DC stop of her current tour, Lizzo played a crystal flute that was once owned by enslaver James Madison (also known as “the dude from Hamilton who didn’t have a solo,” as Claire Willett noted).

(Yes, I’m Canadian, and I have no business weighing in on this, but long-time readers of this newsletter know that I love nothing more than unpacking Lizzo’s significance in contemporary culture. Plus there is SO MUCH going on here that I just couldn’t stop thinking about this week.)

What made this onstage moment so delightful was obviously the intensity of the symbolism: here you have a talented, classically trained, Black flautist playing a pop concert in Washington, DC, while staff from the Library of Congress—the repository of many of America’s most significant contributions—presented her with a never-before-played glass flute (“it’s like playing on a wine glass, ya’ll”) previously owned by a founding father who claimed 100 enslaved persons as his property.

The delight, then, is in the curve of history: little moments like this hold out the hope that it is bending towards justice.

And she even twerked while doing it!

This drove a small clutch of right-wing nut jobs into a frenzy (I’m not linking to any of that here), which is PRECISELY how you know that this was a significant cultural moment.

By doing what she In doing, she’s not just flouting the rules, she’s re-writing them. She is paying it forward by not only featuring plus size backup dancers at her shows (heretofore absolutely UNHEARD of), she created a reality TV show about it and then won an Emmy for it. As she said in her acceptance speech at the Emmys, “When I was a little girl, all I wanted to see was me in the media: someone fat like me, Black like me, beautiful like me. If I could go back and tell little Lizzo something, I’d be like, ‘You’re going to see that person, but bitch, it’s going to have to be you.’”

However, Lizzo’s success also points to its opposite. It reveals a basic tenet of culture in capitalism: if you’re going to have one exception to a cultural rule, you can only have one. One what? One successful person in any given field who breaks the mold.

Don’t believe me? Let’s play a game. How many famous…

And how many famous plus size pop stars can you think of? Probably one: Lizzo. (People, Adele was never plus size, ok? Plus she’s thin now and she was only ever mid-size before).

Now, this is not to say there aren’t lots and lots and lots of other people working and performing in the above-mentioned fields. There are, and that’s precisely my point: we haven’t heard of them (yet) because the cultural bounds of capitalism don’t permit it. And, as an outsider, it seems to me that the cultural bounds of American exceptionalism don’t permit it, either.

Sabrina Strings is the author of Fearing the Black Body: The Racial Origins of Fat Phobia, an indispensable guide to the ways in which anti-fat bias in North America is rooted in anti-Black racism. Strings writes in great detail how thinness was a critical facet of the ideal American identity from the 17th to 19th centuries. “Thinness came to be viewed as a form of American exceptionalism,” Strings writes. In the 19th century, race scientists urged elite, white women “to stay slim for the country,” and to “learn the scientific management of their bodies. Their own health…was the basis for the fitness of the race, and the nation.”

Lizzo’s fat, Black body, then, represents a kind of existential threat to the history of America itself. Hence all the online hate she receives (and of course soooo much of it is couched in the sheer bullshit of “but I’m just concerned about her health”).

One last note about this flute business that’s so critical, and that’s how this even came about at all. Carla Hayden, the literal Librarian of Congress, invited Lizzo over Twitter to take a tour of the library’s extensive flute collection, including the crystal flute. Lizzo replied, “IM COMIN CARLA! AND IM PLAYIN THAT CRYSTAL FLUTE!!!!”

What’s notable here is that Hayden is the first woman and the first Black person to lead the Library of Congress. It’s proof that brilliant, culture-shifting ideas like Hayden’s are the ones that can only come to life when leadership spaces are opened up to people who previously had been shut out of these types of roles.

White supremacy got a little bit trampled the day that Lizzo played that flute, and the bottom line is that’s just kinda rad. May her career prosper and that she keep on making her haters mad. 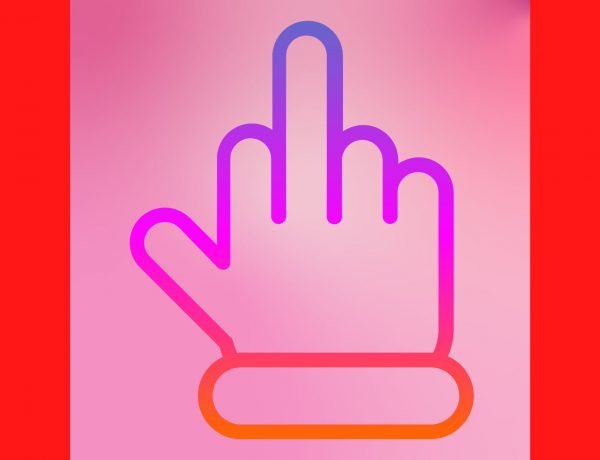 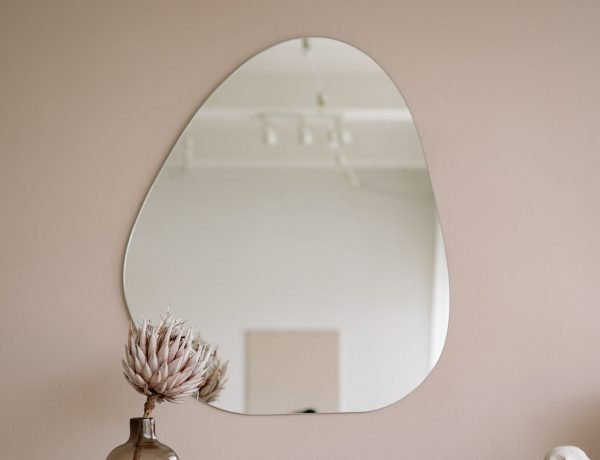 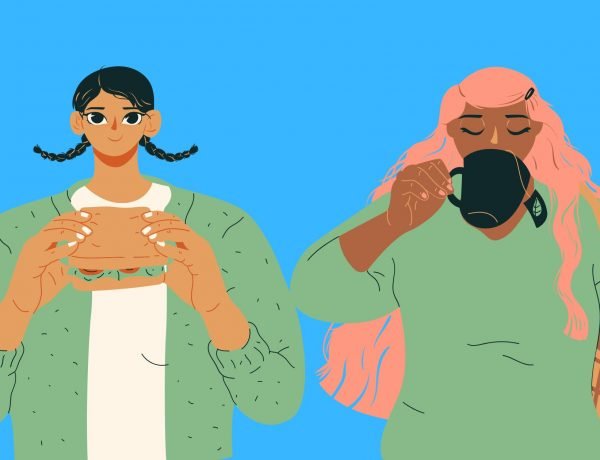