There is an exercise I do with all my coaching clients who are struggling with body image (i.e. all of them). It’s something that I did when I was healing my chaotic eating that caused a profound shift in my life.

On the surface, it’s a tool for challenging and expanding your notions of beauty; on another level, it’s also about being able to connect to a sense of your own humanity that many of us are cut off from at a very early age.

This exercise is deceptively simple.

All you have to do is this: make a point of looking at photos of people your size and bigger every single day.

I give this as homework to people struggling with their body image because there is clear research that shows this practice results in an increase in body satisfaction self-compassion (which is important because shame never did shit to help anyone) and compassion for others.

While there is no magic recipe for healing your body image, this practice comes pretty damn close. Back when I was in active recovery from my addiction to dieting, I made a point of looking at plus size models, athletes and normal folks on Instagram every single day—probably for the first couple of years of my recovery. In doing so, it completely transformed my notion of what a human bodies look like and are “allowed” to look like.

In fact, this daily practice of mine ended up completely re-wiring my brain. By looking at a variety of body types on the regular, I re-set the norm in my mind’s eye for what bodies look like. Now when I shop for clothes online, my brain no longer sees thin models and thinks, “Oh, damn, what I wouldn’t give to have that [body part].” Instead, I see plus size models as the norm and thin models as the exception.

The consequence is that when I see myself in a mirror, I see someone who has a normal human body, rather than an aberrant one.

Last week, I was discussing this exercise with a client who I had just assigned it to the week before. She told me she was having a hard time seeing any of the people in the Instagram accounts I had recommended to her as being “beautiful.” Rather, what came up for her were some challenging emotions related to her own experiences of being subject to fatphobic comments, and never identifying as “beautiful” herself.

This was when I realized that the point of the exercise was, on some level, not about beauty at all. I mean, sure, that was part of it: by looking for the beauty in the bodies of people larger than you, it opens a doorway for you to find beauty in yourself. It’s Lizzo’s whole premise, right? If she can love herself in her body, you can love yourself in your own body.

And of course, this practice challenges so many fatphobic notions that we hold about plus size people by offering a corrective experience: it shows our brains that people larger than you can have their shit together, experience a range of human emotions, be snazzy dressers, have families, have professional accomplishments, and so on.

But what I also realized as I was talking this through with my client was that by challenging ourselves about what we find beautiful in our society, we challenge ourselves over what we consider valuable. And what we value is humanity—or at least, certain types of humanity, like the kind that comes in thin, white, blond package.

So the real significance of this exercise, I realized, is that if you can see an image of a person your size and bigger as an actual human being, you level up of your game of seeing through and chipping away at fatphobia, a demeaning, dehumanizing and entirely acceptable form of oppression.

If you see someone larger than you as just having a normal human body, you no longer see that person’s existence as aberrant. If you see them as just another person who’s part of life’s rich pageant, they are no longer worthy of finger-pointing, mean comments or stares. You can’t throw garbage from your car on a person whose humanity is apparent to you. And you can only see the humanity in the other if you are able to connect to the humanity in yourself.

Here’s an illustration of what I mean.

Last month, a plus size model named Yumi Nu appeared on the cover of the 2022 Sports Illustrated illustrious swimsuit issue. I had no idea that this had occurred, and in a way, it’s nice that having a “curve” model on a magazine cover is no longer an earth-shattering event requiring wall-to-wall coverage by both Anderson Cooper and Wolf Blitzer. Progress! I guess?

In response, the turd with a pulse known as Jordan Peterson tweeted out that this magazine cover made his boner sad (what he actually said was “Not beautiful,” but same diff). People appropriately started making fun of him, and even his own supporters seem somehow disappointed by his declaration (I don’t understand how a follower of his could be surprised by Peterson’s take, but please do not email me an explanation.) So he then announces he is leaving Twitter (too bad he didn’t follow through).

However! He did go on his daughter’s podcast to discuss this even further LOL. Can you imagine having your view of women catered to with such frequency that when you happen to see an image of a woman that deviates from that you can’t stop talking about it? In this podcast clip, Mr. Kermit-voice refers to Nu wearing “a very revealing swimsuit” to which his reaction was, “No!” (LOL, like he gets a say.) But it seems to me that what he really meant was, “oh, shit, yes!” Because he then says, “The cover bothered me a lot because it was a cheap manipulation of something that had been working very well for Sports Illustrated,” which is a fancy way of saying, “I am upset my penis had horny feelings towards this plus size model.”

This heaving carcass doth protest too much.

Now, quick reminder that the appearance of a plus size person in public, on social or in a magazine is not a requirement for you to find them attractive. But if you find yourself spluttering about how said image is “not athletic” (um…no) and “not healthy,” (the ultimate fig-leaf to elevate “I don’t like this” to the level of moral concern) then you have got yourself a wonderful opportunity to do some unpacking on why you think that.

Here’s a final plot twist for you.

When Peterson was challenged on his original tweet, he wrote a word salad that said, among other things, that putting Nu on the SI cover was “a conscious progressive attempt to manipulate and retool the notion of beauty.”

But here’s the thing.

There is absolutely a progressive attempt to retool the notion of beauty…but it’s not happening on the cover of Sports Illustrated. Having a plus size model in SI is merely another capitalist effort on the part of a publisher to adapt to changing mores just enough to keep making money.

Rather, the attempt to retool the notion of beauty is happening right now among women and non-binary folks who never felt included in conventional beauty standards in the first place. It’s happening among young Black women, people with disabilities, trans women, non-binary folks who, as the meme goes, don’t owe you androgyny, fat people and old ladies. They are documenting themselves on social media making the mundane yet apparently bold choice to go out in public in the bodies they inhabit wearing the clothes that they want. In doing so, they are giving permission to others to do the same thing.

What’s most significant about this is not that it does seem to be resulting in a shift, if not an erosion, in beauty standards. It’s that the whole cultural requirement of adhering to beauty standards at all has now been thrown into question. In the same way that Gen Z is questioning the very nature of work and capitalism itself, they are also at the forefront of questioning the ways beauty standards serve oppressive systems.

“Beauty standards have long served as tools for advancing capitalist values. Just look at the illogical ideals we chase: hairless bodies, wrinkle-free skin, sunless tans. All require full rejection of the human body via constant product intervention. And beauty standards have always been physical manifestations of systems of oppression. ‘Beauty isn’t actually what you look like,’ writes sociologist Tressie McMillan Cottom in Thick: And Other Essays. ‘Beauty is the preferences that reproduce the existing social order.'”

So take this as an invitation, if you will, especially if you are a person who is interested in dismantling systems of oppression. The next time you see a photo of a person your size or bigger, tune in to the sensations that image makes you feel. (I am talking about, for example, selfies folks post on Instagram, not headless images of a fat person dressed in sweatpants eating a burger next to a news article screaming about the obesity epidemic. That is an image that is intentionally meant to arouse feelings of disgust and fear.)

If the image makes you uncomfortable, sit with those feelings for a moment. What is the meaning you are imposing on that body in your mind? What is it about this body that causes those uncomfortable sensations in your own body? What assumptions are you making?

You don’t need to feel guilty about any of the critical or judgemental thoughts you may have because you’re not acting on them. By thinking and observing the thought, you’re not doing anything to harm. You’re simply watching the thoughts and feelings you’re having in response to this image. And in fact, if you’re able to stay with it long enough, what you’re doing in that moment is unpacking your own internalized fatphobia, which is something to celebrate, not to feel guilty about. 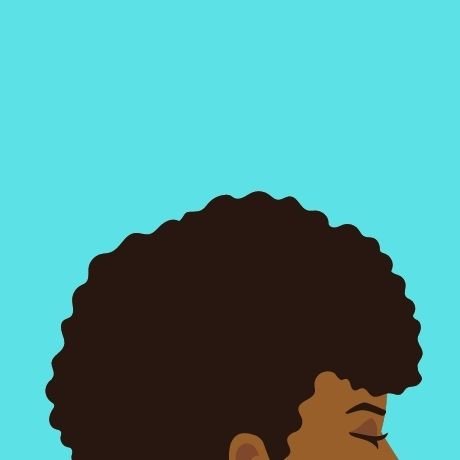 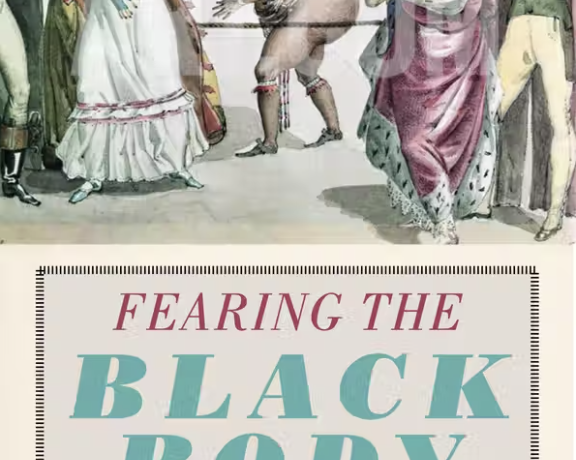 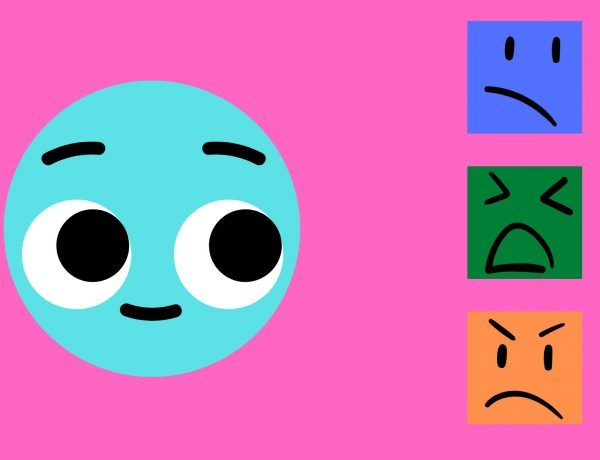 Body hatred is optional this summer

Get clear on what you're seeking when you start a diet