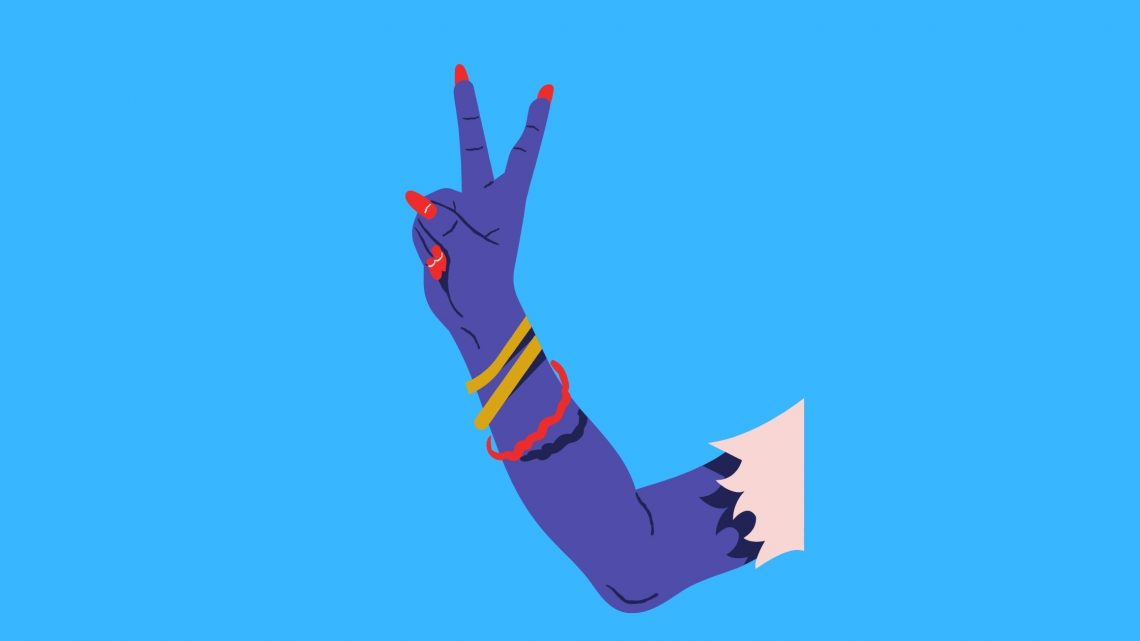 Tomorrow is the first Monday in January, and we all know what that means for a lot of people: day 1 of a new diet.

If this is you, I want you to consider just one thing.

The fundamental flaw at the heart of any diet—or meal plan or whatever word you use to refer to your weight control attempt—is that when you restrict food, you invite a binge.

As soon as you make a deal with yourself that you won’t eat X food or Y macronutrient or more than Z number of points/calories, you create tension between you and that thing that now has the halo of the forbidden. That previously mundane bit of food has a charge to it now, so it takes on an outsized allure. The allure becomes a call that, at first, you merely have to resist, and then, as time goes on, you become locked in a battle you have to fight.

The battleground, of course, is inside yourself, barely discernable to others.

There’s a tightness in your body when you see that forbidden food in the fridge or the panty.

You hold your breath as you think about it while sitting at your desk.

You mentally melt when you see an ad for it.

Your hands grip the cart a little tighter when you pass by it in the grocery store, willing yourself not to buy it.

After a day, a week, a month, even a year or more, you get to the point where your body is positively screaming at you to EAT IT!!!

And then you do, usually in the form of a binge. And what I have learned from my coach certification program I’m taking with the Center for Weight Neutral Coaching is that, unlike what most of us think, a binge isn’t defined by the volume of food you eat. Rather, a binge is a psycho-biological response to deprivation.

And you know what? That’s amazing. Your body is protecting you from starvation. WTG, body! It doesn’t want you to die! Love that for you!

But then comes the guilt and the self-loathing and the dark feelings that keep you trapped in the diet-binge cycle. Instead of blaming our binge on the actual culprit—the restriction we imposed on ourselves in the first place—we blame ourselves and dumbass shit like our “lack of willpower” or “inability to control ourselves.”

No, you don’t, and perhaps more to the point, you wouldn’t ask yourself to do any of things because it would be patently obvious that willpower has jackshit to do with it. These actions are biological or psycho-biological imperatives that are part of being a human animal.

So before you embark on day 1 of your diet tomorrow—or if day 1 was January 1—just know that, if you decide to go forward with it, when it comes crashing down around you (and it almost inevitably will, because your body doesn’t want you to die), it’s not your fault. It is your body sticking up for you and being there for you. And THAT? Is not a failure or a moral transgression or any kind of commentary on your character.

As mad as you are at your body for its fucking lumps and curves and wobbly bits and inadequacies, depriving it isn’t going to change it, not in the long run, anyway.

If you want to unlock the riddle of your supposed inability to control yourself around food, look no further than the restrictions you place on it.

It makes sense that some folks can only imagine two paths—food restraint or non-stop eating—because they’ve never been allowed to imagine a third path: the one that leads to their own front door.

In reality, a relaxed relationship with food is one in which you honour your body’s cues. You find yourself being drawn to eat vegetables because you can hear from your body that that’s what it wants. You stop obsessing about food, so you get out of your own way and sometimes genuinely forget to eat. Your ease around food becomes so deep that you may find that what you thought was your favourite food actually doesn’t even taste very good. You take the precious time you used to spend on researching and planning the perfect diet and you spend it on people and projects that matter so much more to your life.

There aren’t just two paths you can take with food. Between restraint and wild abandon is the path to ease, comfort, and liking yourself. Trusting yourself. And you can take that path any time. It is available to you at the moment you decide that becoming stable, balanced and relaxed around food is more important than dragging your ass through the same diet-binge cycle you have 100 times before.

If you want someone to walk alongside you as you find your path, let’s talk. Book a free discovery session with me and we can talk about the shit you do with food that you absolutely hate yourself for. Then we can make a plan for what to do about it. 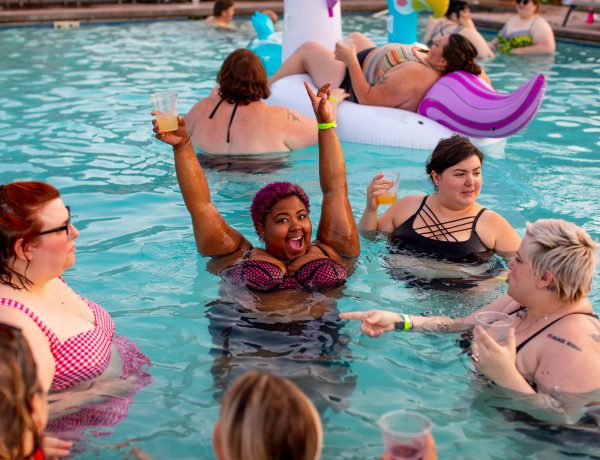 When you’re jealous of the fat girls 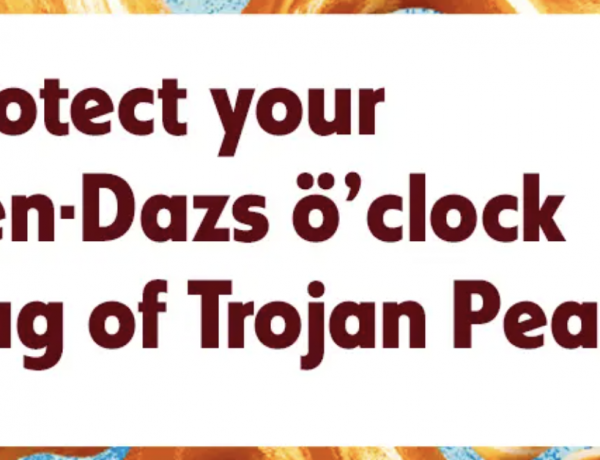 This is some bullshit 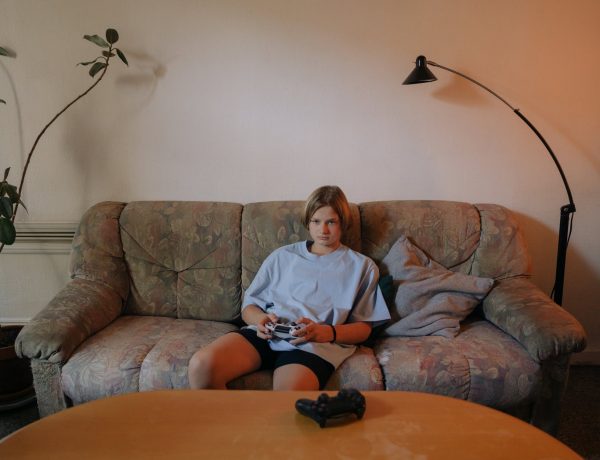 We don't have to panic about the children