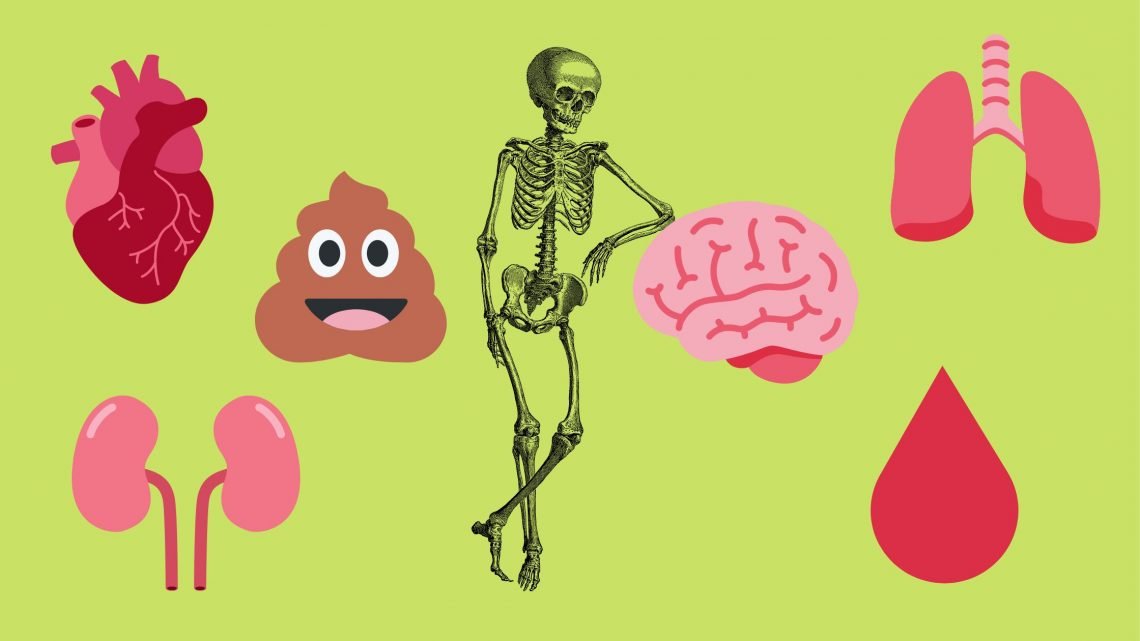 I do not know the backstory on this meme, but this popped up at some point last year and I immediately fell in love:

I love it because all of us really do need a reminder from time to time that “real winners quit,” i.e. you are allowed to not follow through on a thing if it’s boring, harmful, not working for you, out of alignment with your values, or whatever. You literally can just walk out and leave.

As a parent, you can also consider whether or not having your kid be weighed will be harmful to their mental health. My kid had an in-person’s doctor’s appointment this week, and before we saw the doc, the office staff took my kid’s blood pressure and wanted to take their height and weight. Until that moment, I had not given this an iota of thought. But suddenly I realized: my kid is no longer an infant who needs to be weighed to ensure they are ingesting enough breastmilk. Other than that, what reason does this healthy teen need to be weighed?

So out it popped: “Do you want to get weighed?” I asked my kid. “It’s not clinically indicated, and it’s not actually a useful data point in this instance.”

The kid declined the weigh-in, and of course, once inside the doctor’s office, the doctor herself didn’t say anything about it at all! Because it’s not clinically indicated! In the context of all of the ACTUAL pertinent health information we provided, the number on the scale was not going to tell the doctor anything that she needed to know. And it wouldn’t have told my kid or me anything relevant or important, either.

#NoWeigh is a website and campaign started by a physician in the UK named Dr. Asher Laramie, known on social media as The Fat Doctor. The website provides both physicians and patients with information about the practice of routine weighing and how it’s really just not a very useful indicator of health. It can also actually lead to harm by reinforcing medical weight bias, poor health care, and disordered eating.

According to the website, it *IS* medically important to know how much you weigh when you’re going to take one of these medications:

Otherwise, how is knowing about how much force gravity is having on you useful? Oh, sure, it’s useful as a number for you to obsess over, or channel your anxiety into, or make you wonder if you’re “eating right,” and so on. Sure, I get it. Tell me again how that’s serving your “health,” though? 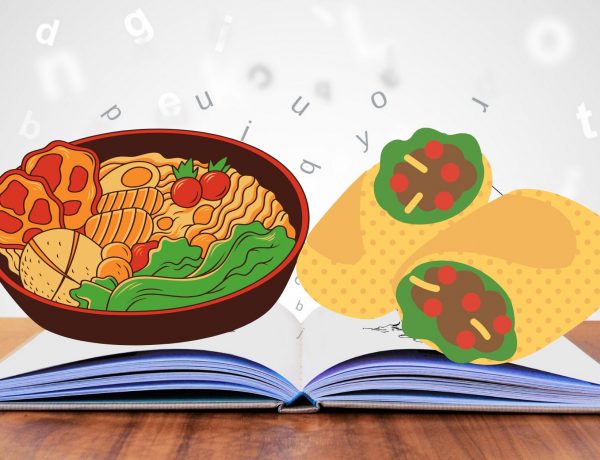 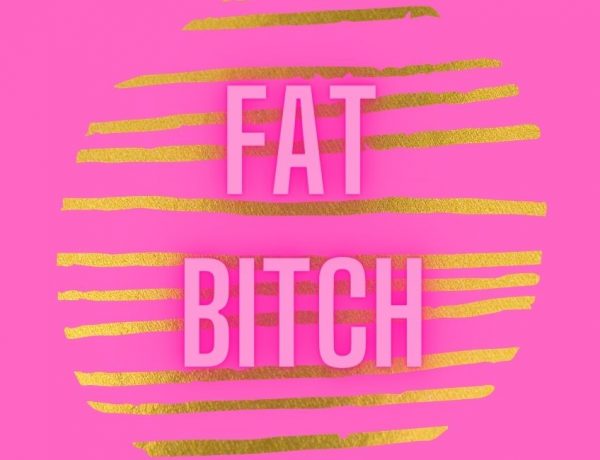 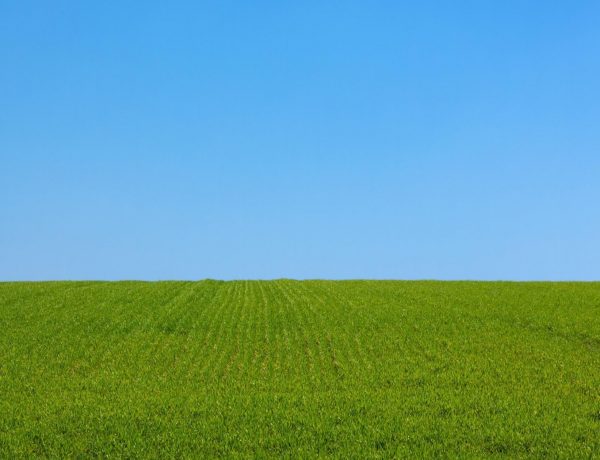